Last June 2021, sports betting in Louisiana was already legalized officially. However, that said legalization underwent some twists and turns. Prior to the signing of Senate Bill 247 by Gov. John Bel Edwards, the Bill should first be approved within its 64 parishes through voting.

The votes were tallied and the outcome showed that only 56 parishes voted for allowing the sports betting in the states. With that, Louisiana tends to be the number one state to place sports betting approval within its parishes. This also gives people of the state the chance to voice out the things that they would like to allow in their community.

Below is the list of the parishes on Louisiana that did not vote for the approval of the legalization of sports betting in the state:

In this voting case in Louisiana, sports bettors are only allowed to place their punter only to approved parishes. On the other hand, those punters located or residing on parishes that did not allowed the legalization of sports betting, they can only made accounts and payment transactions. Perhaps, they need to go to approved parishes in order to put their wager. 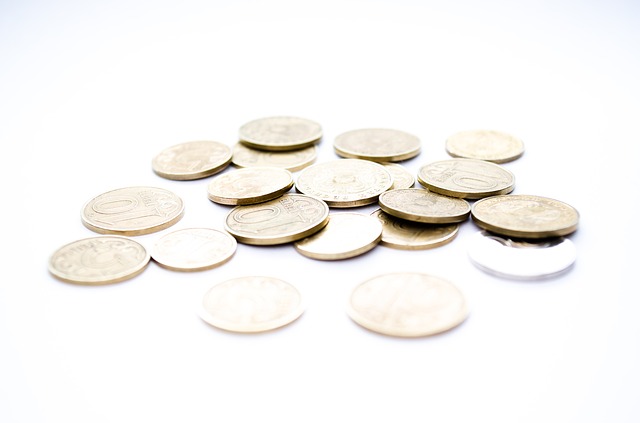